You can visit our YouTube Channel and watch over 900+ before/after videos of Nick and his team’s work!  Off Leash K9 Training has more documented videos than any dog training business in the entire country! 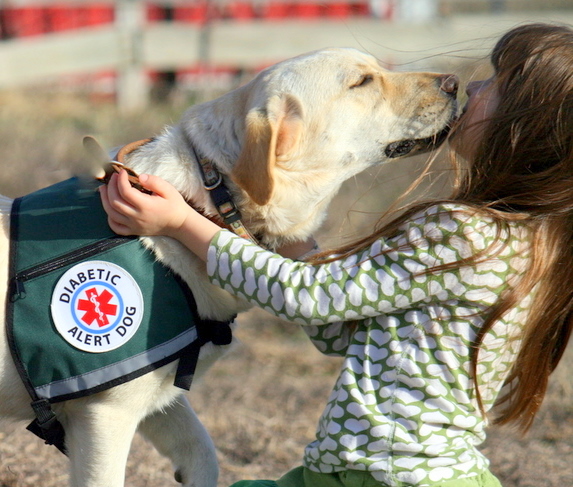 Off Leash K9 Training is known for the high level of obedience in real world environments; however, we also specialize in behavioral modification, nosework/detection, protection, service and therapy dog certifications, and K9 tracking!

If you are looking for an exciting and stimulating task that maximizes your dog’s natural abilities, sign up now!